SoFL Russian student Aslınaz Özkaya placed a splendid 3rd in the B2 level of the Russian Language Olympiad held between 4-6 October in Marmaris.

28 Turkish cities participated in the Olympiad, which was dedicated to the 220th anniversary of the birth of Alexander Pushkin, the Russian poet and novelist. The event was organised by the Association of Slavist-teachers and translators, Ankara, and supported by the representation of Rossotrudnichestvo (The Federal Agency for the Commonwealth of Independent States, Compatriots Living Abroad and International Humanitarian Cooperation), the Russian embassy in Turkey, RUDN University and The Russian Presidential Academy of National Economy and Public Administration (Moscow).

Поздравляю Aslınaz!!!! Also many thanks to our dedicated Russian teacher Liliya Konovalova for coordinating Yaşar’s participation 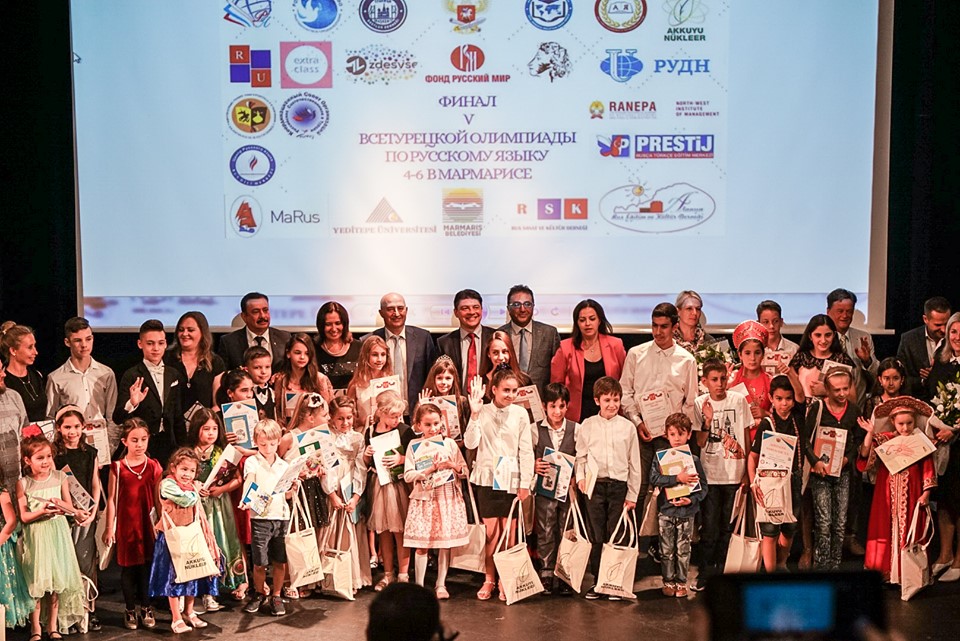 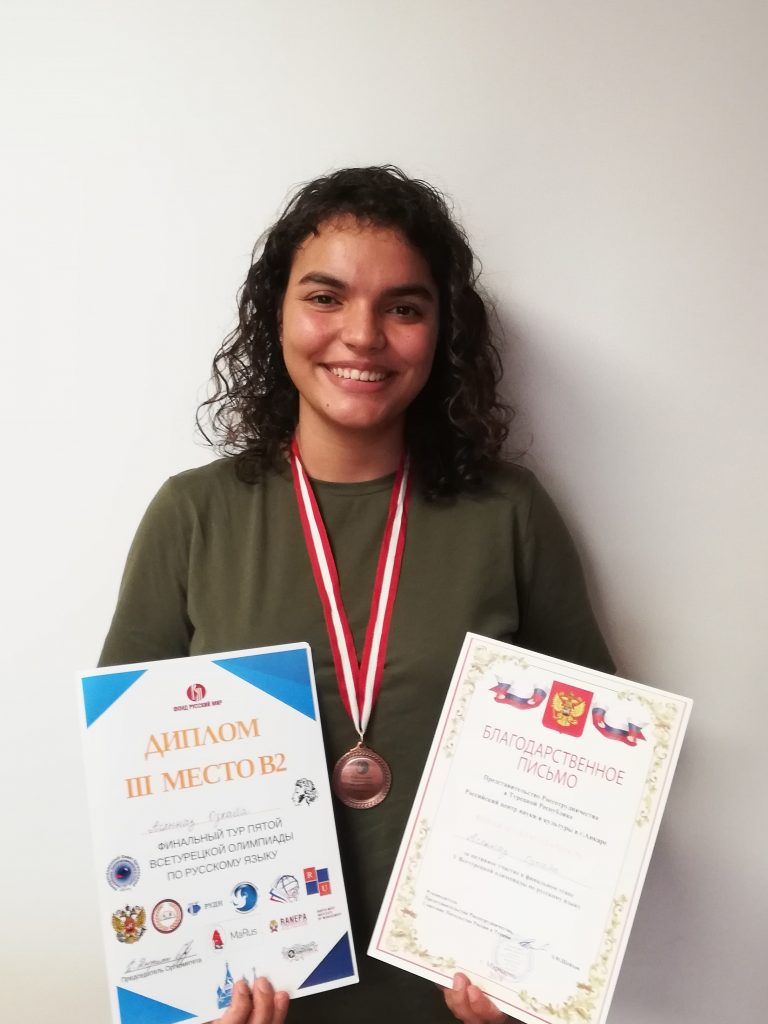